I have a strong affinity for maps--they build curiosity, are a handy tool for documentation and self expression, and have the power to reveal new perspectives of familiar places.

I fell in love with them in 2010 with a sequence of lucky discoveries in San Francisco: a colorful map of the Mission Dolores, a secret radio broadcast, a self-guided downtown exploration that tied together the map and broadcast. Those discoveries cracked open my ideas around how to engage with a city. At home in Austin, I began to make maps as invitations to explore, build curiosity, discover multiple viewpoints, and document lived experiences. The city’s rapid transformation through demolitions and gentrification added an urgency to document places and engage community members in asserting their own deep-rooted connections. 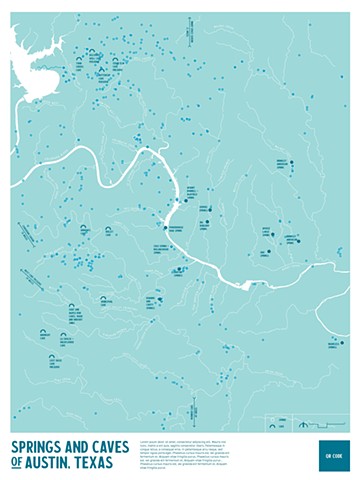 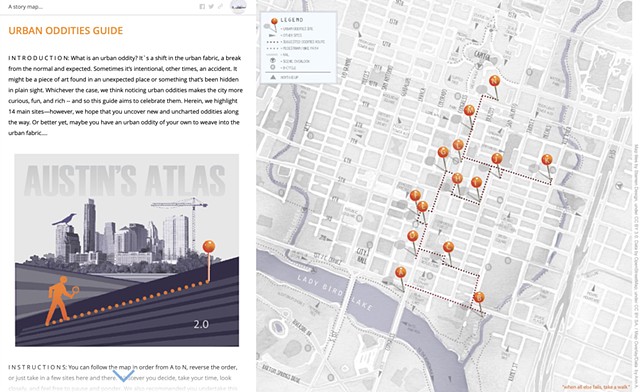 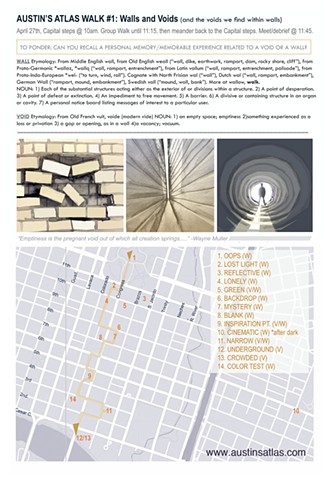 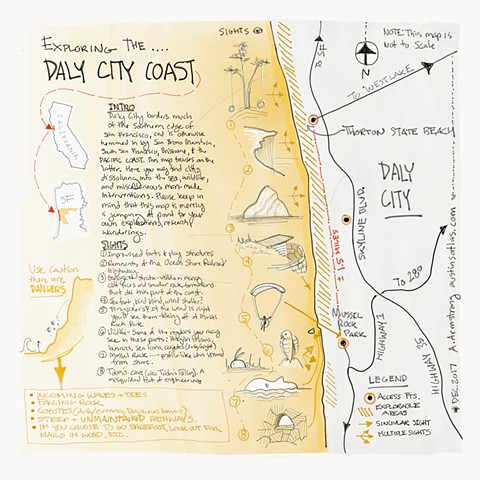 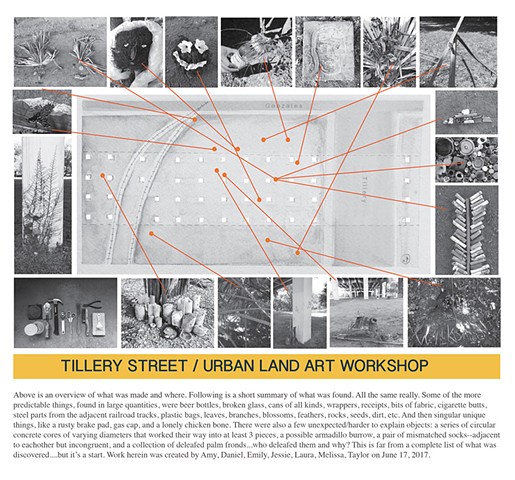 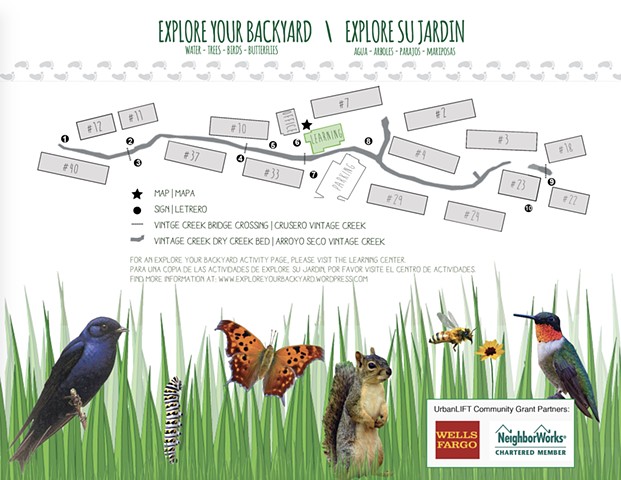 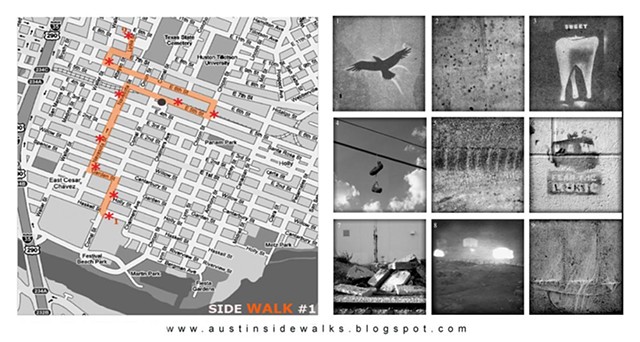 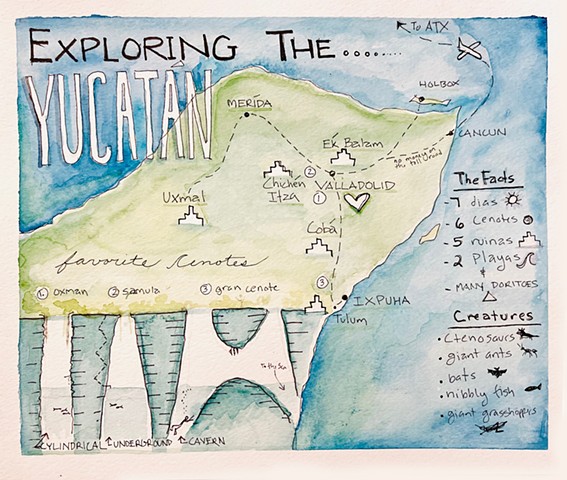 More on maps... I fell in love with maps around 2010. I’d come upon an amazing one at the pirate shop on Valencia Street in San Francisco (AKA 826 Valencia). I appreciated how it captured the Mission Dolores neighborhood and I was intrigued by its ambiguous intent, so I purchased it. I had heard rumblings of a project in Dolores Park that involved a secret radio broadcast, and it soon dawned on me that this was the map that paired with it. Fast forward to a year or so later, when I stumbled into/onto the Jejune Institute--a self guided tour/exploration/alternative reality game that unfolded in downtown San Francisco through various “chapters.” One of these chapters related to the radio broadcast and the map I’d found a couple years earlier. Participating in the “game” changed my perception of how one can engage with a City, and places in general. That experience was crucial as it sparked the idea that maps are apt tools for exploration, curiosity building, and discovery.

Along with the idea of exploration/curiosity/discovery, realizing my own perception of Austin (and other cities) was limited, I became interested in finding ways to see Austin from multiple viewpoints. I saw maps as an effective tool to capture these subjective, often hidden intangible perceptions/lived experiences. That led to the concept of Austin’s Atlas, and the compendium of hand drawn maps I would slowly collect over time.

And...I love to make maps. This grew out of my appreciation of reading/using them, the desire to create something functional/usable, and an inherent compulsion to record my surroundings. This affinity was spurred on by East Austin’s gentrification and rapid transformation that I'd witnessed/felt over the past 15 years. The proliferating demolitions will never cease to be disturbing and disorienting. Realizing that both our individual sense of “place” and the objective physical places that surround us were all ephemeral and transitory nudged me to make attempts at documenting them before they were gone.

*Learn more about the Jejune Institute, and the map referenced above, here. **Find the trailer for the “documentary” on the referenced project here.