The 3 story building was half timber, half unreinfoced masonry. Due to its age, it had numerous qualities we did our best to preserve. Old discarded parts were often resurrected in some other form elsewhere in the building. For example, the no longer functioning steel elevator was extracted, cut up, and turned in to an exposed entry closet in the penthouse condo. Original wood and masonry walls that were once hidden were revealed. 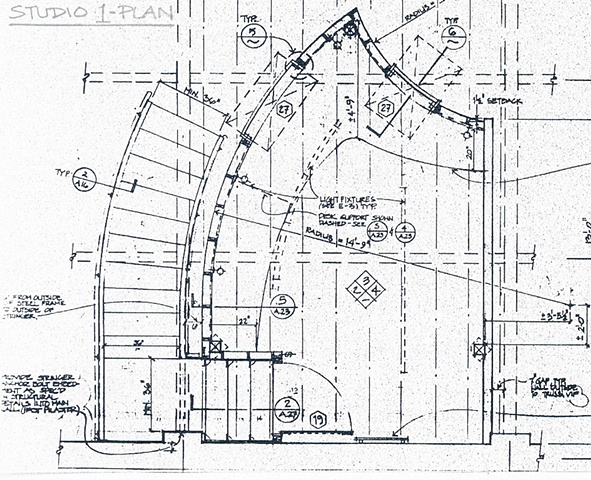